Ally-Lecithsol — Our Very Own Hydrogenated Lecithin

What is Hydrogenated Lecithin?

Hydrogenated Lecithin is the product of controlled hydrogenation of lecithin. Lecithin is a naturally occurring mixture of the diglycerides of stearic, palmitic, and oleic acids, that’s linked to the choline ester of phosphoric acid, phosphatidylcholine. Lecithin can be found in all living organisms and is a predominant component of nervous tissue. It’s produced commercially from three different sources: egg yolk, soybean, and synthetically derived from basic chemicals as well as corn.

Hydrogenated Lecithin has all the good qualities of natural lecithin, yet its stability is greatly improved. There’s a balance between the amount of phosphatidylcholine present, the melting point of hydrogenated lecithin, and the difficulty in getting the product to smoothly disperse in water. As the phosphatidylcholine level goes above 50 percent, the product becomes very difficult to work with. 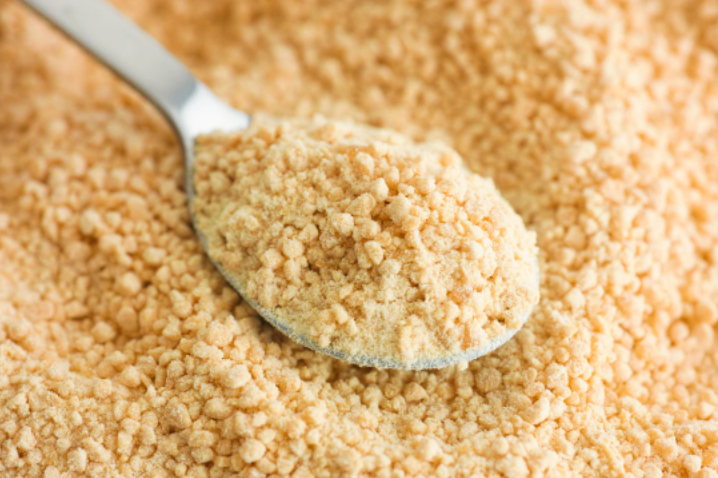 Ally-Lecithsol perform well in most cosmetic emulsions as a surfactant and/or co-solubilizer. It’s used successfully in virtually all types of cosmetic emulsions at levels from 1–5% by weight and enhances the appearance of dry or damaged skin by reducing flaking and restoring suppleness. It improves the homeostasis of the skin and is non-irritating which makes it ideal for sensitive and damaged skin. Hydrogenated lecithin has been shown to increase both the total amount of percutaneous absorption and the absorption rate of anti-inflammatory materials such as stearyl glycyrrhizinate.¹

Hydrogenated lecithin from soy is used primarily as an emulsifier but also features moisturizing properties. It helps to stabilize the barrier layer of the skin and restructure the skin’s natural properties. Ally-Lecithsol is ideally suited for non-greasy, mattifying emulsions with high protective nature and water repellency, as desired, for instance, in the manufacture of hand creams. It’s also often used as a skin softener in foot creams to make rough skin luxuriously soft.²

(Not to be used as specifications)

Ally-Lecithsol is one of our many natural products perfect for many cosmetic items. If you wish to know more about Ally-Lecithsol, get in touch with one of our team members. You may also check out more of our products to get everything you need in one place!

AllyOrganic is the best place to find Certified Organic Specialty Products. We are a Woman-Owned Business with over 30 years of experience in the personal care and cosmetic ingredient industry.

Get A Free Consultation