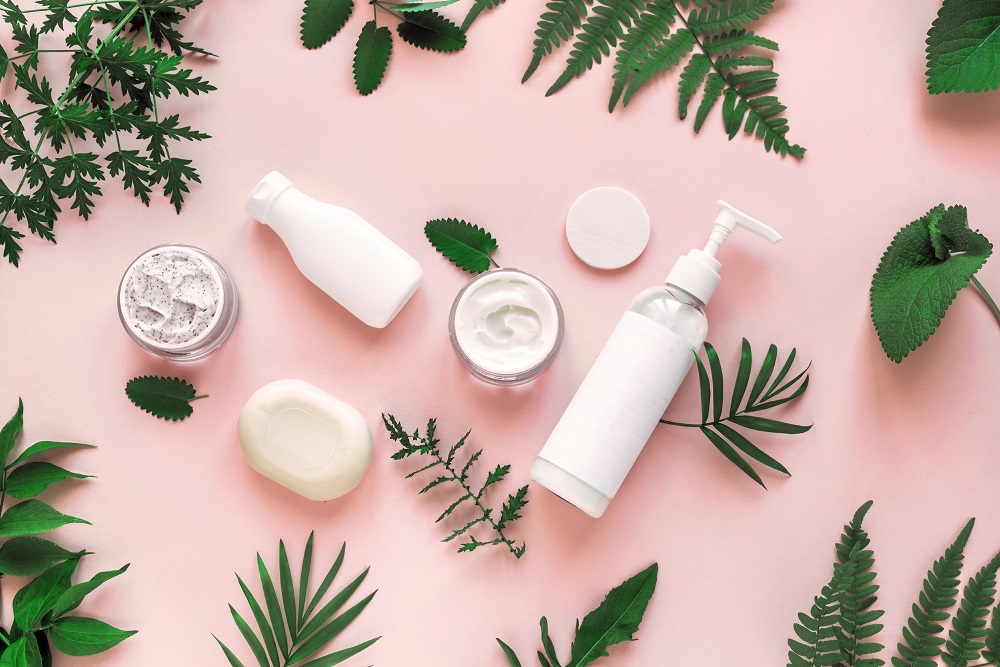 Getting to Know Stearyl Glycyrrhetinate 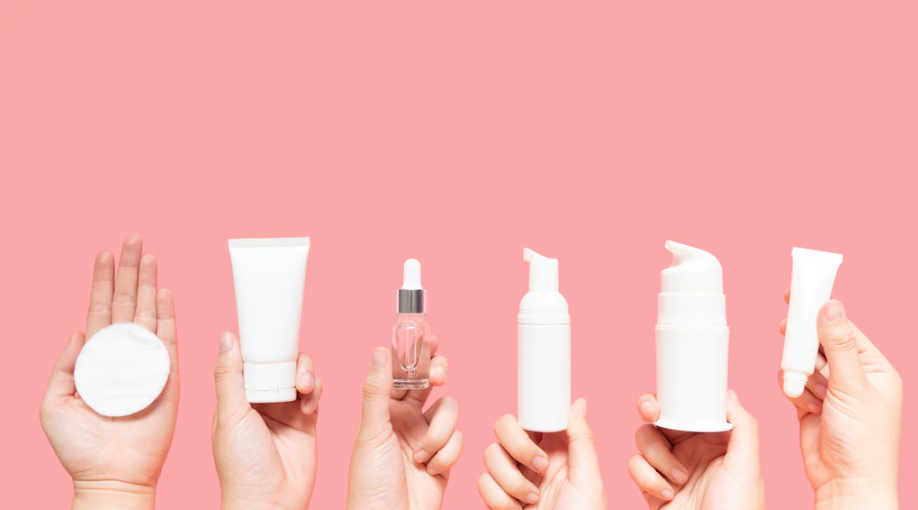 Stearyl glycyrrhetinate has been found by the Cosmetic Ingredient Review to be “Safe as Used” at concentrations up to 1% by weight.⁵ It has also been determined as unlikely to cause an allergenic reaction.⁶ Typical use levels are 0.5–1.0% by weight. Stearyl glycyrrhetinate is soluble in up to 5% of most lipids, including fatty acids and esters. Very soluble in ethyl alcohol.

(Not to be used as specifications)

Ally-SG features the usual benefits of stearyl glycyrrhetinate and more; used in an array of cosmetics and skincare products for its soothing and anti-inflammatory properties. If you wish to know more about Ally-SG or any of our products, get in touch with us today. At AllyOrganic, we carry the best natural stearyl glycyrrhetinate option in the market and all other certified organic products you may need.

AllyOrganic is the best place to find Certified Organic Specialty Products. We are a Woman-Owned Business with over 30 years of experience in the personal care and cosmetic ingredient industry.

Get A Free Consultation